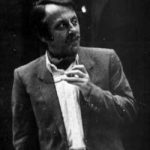 Robert Opron is a French industrial designer who is known for his work at Renault, where he designed several notable cars, including the Renault Fuego, Renault 5 and Renault 30. He began working at Renault in the late 1960s and quickly rose through the ranks, eventually becoming the head of design for the company.

Opron’s most famous design is probably the Renault Fuego, a sports coupé that was produced between 1980 and 1985. The car was praised for its sleek and sporty design, and was one of the best-selling sports cars of its time in Europe.

Opron also designed other cars for Renault such as the Renault 5 and Renault 30, which were both successful cars that were produced for several years. Opron’s work at Renault was instrumental in the company’s success in the 1970s and 1980s, and his designs continue to be admired and respected today.

After his tenure at Renault, Opron went on to work for Citroën, where he designed cars such as the Citroën CX and Citroën XM. He retired from the car design industry in the early 2000s but is still remembered as one of the most talented and influential car designers of his generation. 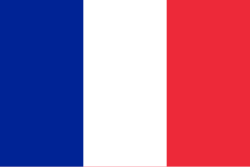