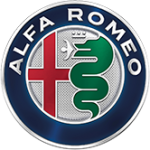 The Alfa Romeo 168 is a variant of the Alfa Romeo 164, a luxury car that was produced by the Italian automaker Alfa Romeo between 1987 and 1998. The 168 was introduced in 1991 and was intended for certain markets in Asia, where the number “8” is considered to be lucky.

The Alfa Romeo 164 was a large executive car that was designed to compete with other luxury models such as the BMW 5 Series and Mercedes-Benz E-Class. It was the first Alfa Romeo model to feature a transaxle layout, which helped to improve the car’s balance and handling. The 164 was also the first Alfa Romeo model to be built on a platform shared with other manufacturers, as it was based on the Type Four platform, which was also used by Fiat, Lancia and Saab.

The Alfa Romeo 168 was essentially the same car as the 164, with the main difference being the name. The name change was intended to appeal to buyers in Asia who associated the number “8” with good luck and prosperity. The 168 was offered with a choice of petrol and diesel engines.

The Alfa Romeo 168 is a relatively rare car today and is not well-known outside of Asia. However, it represents an interesting chapter in the history of Alfa Romeo, as it was the first time the company had attempted to appeal to buyers in Asia with a specific model.

Original name of the car 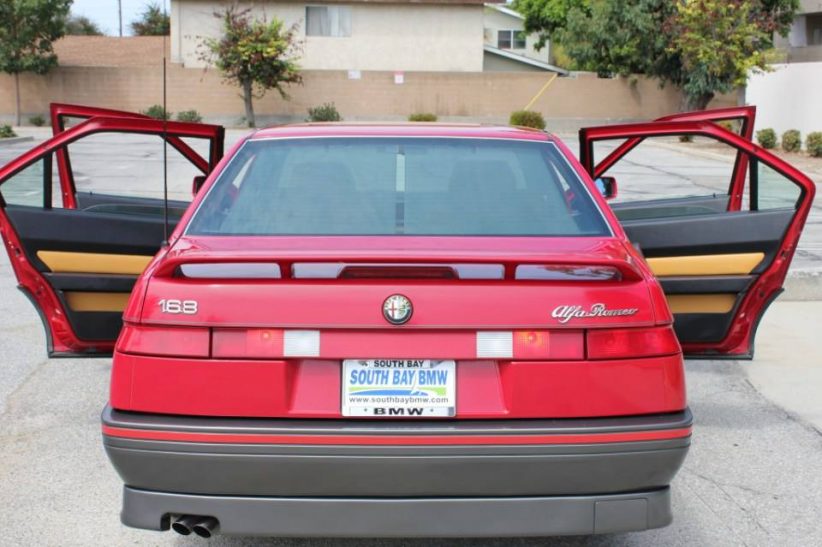 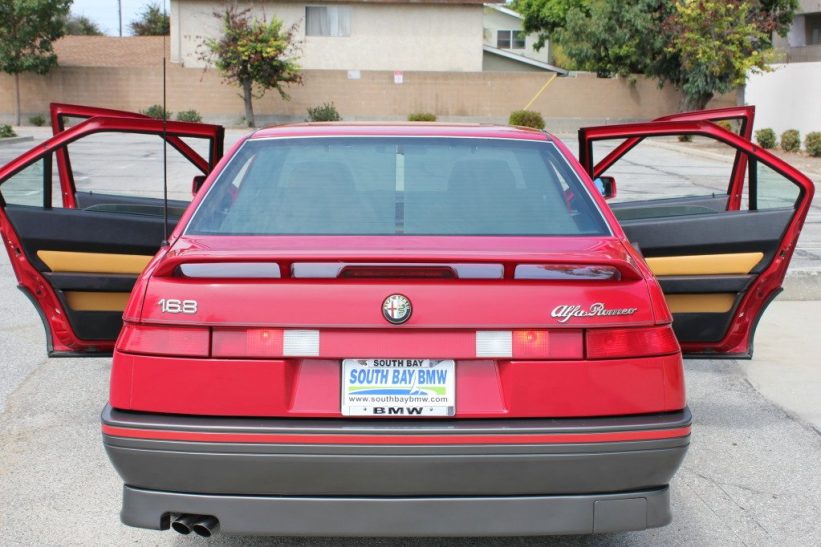 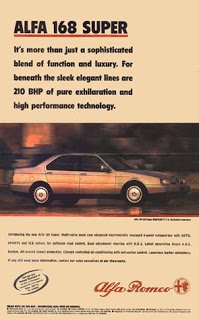 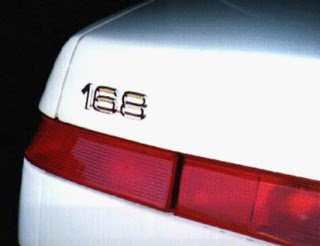 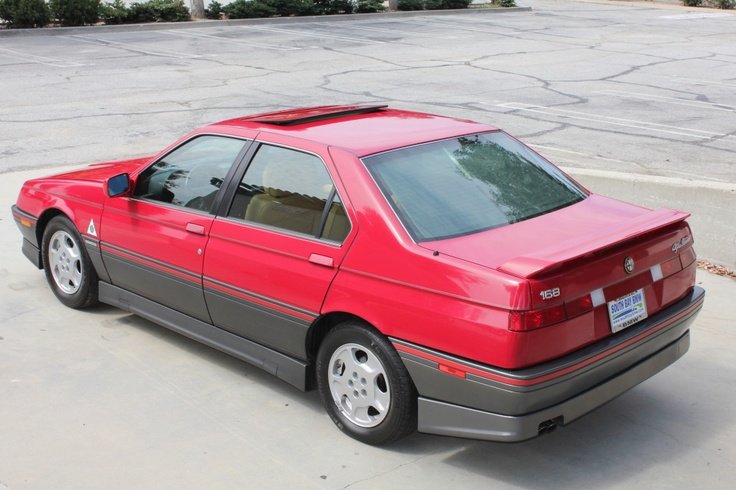 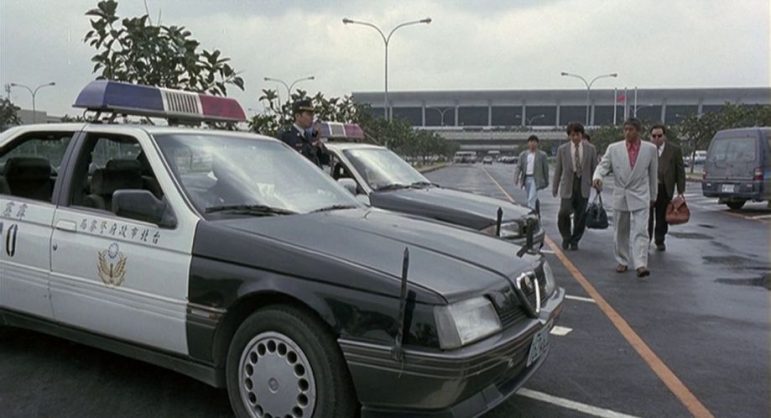 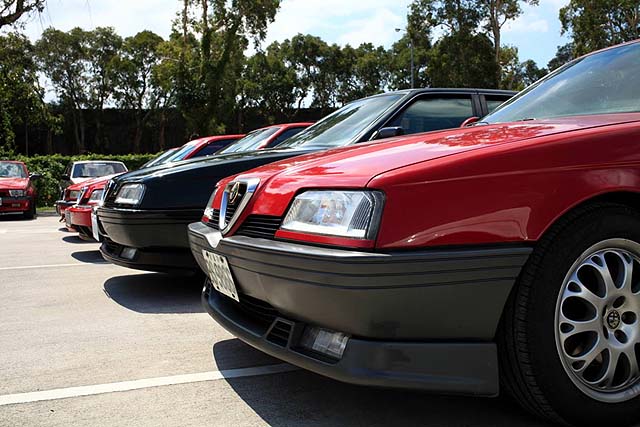